Menu
Log in
Register
Navigation
Install the app
More options
Close Menu
You are using an out of date browser. It may not display this or other websites correctly.
You should upgrade or use an alternative browser. 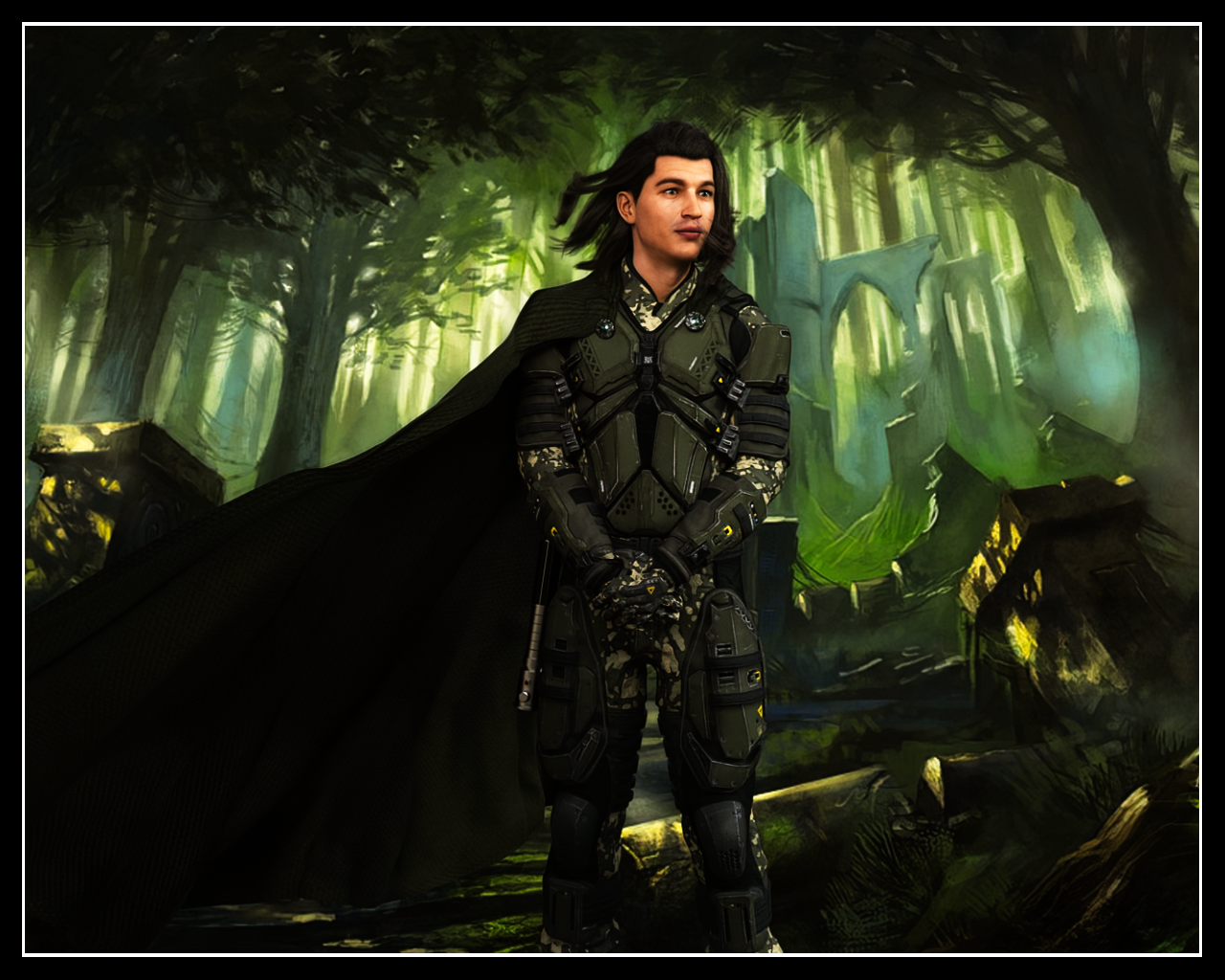 Character Bio: This young man, who doesn’t even know his own name, has been abused for as long as he can remember. No happy childhood for him, as he was passed from one gang to another. Beaten, abused, violated, and bound by a shock collar, the gangs used him for jobs due to his uncanny ability to tell where the guards were.

Unbeknownst to him and the others, this was actually due to his unconscious ability to use the Force. This child was able to sense the life around him, and he’d tell whoever held his leash where they were. Finally he ended up in the hands of the Albion Liberation Front.

This group of sadistic terrorists were hell bent on bringing down Albion and the rest of the sector, and handing all sentient life over to the Rakata. They used the boy to break into banks, armories, and even to assassinate people in their quest to bring down the Albion Royal Confederacy. The boy had even tried suicide once, but a back alley doctor was able to save him. The beatings that followed almost did him in, breaking his back in the process and convincing him not to try it again. He healed up finally, but suffers severe pain in his back occasionally because of this. He has never known love, and is consigned to his fate. Until a fateful meeting with someone, not from around here…

Personality: Afraid and mistrusting, Ethan finds the deepest, darkest corner to hide in. He avoids any social interaction, and refuses anything given to him, as he fears taking it will mean another beating. He’d hate the Galaxy, if he wasn’t waiting to die. His recent interactions with the crew of the Orion have shown him that there are still good people in the Galaxy, and he is coming out of his shell. Especially after his back was repaired by way of the Force.